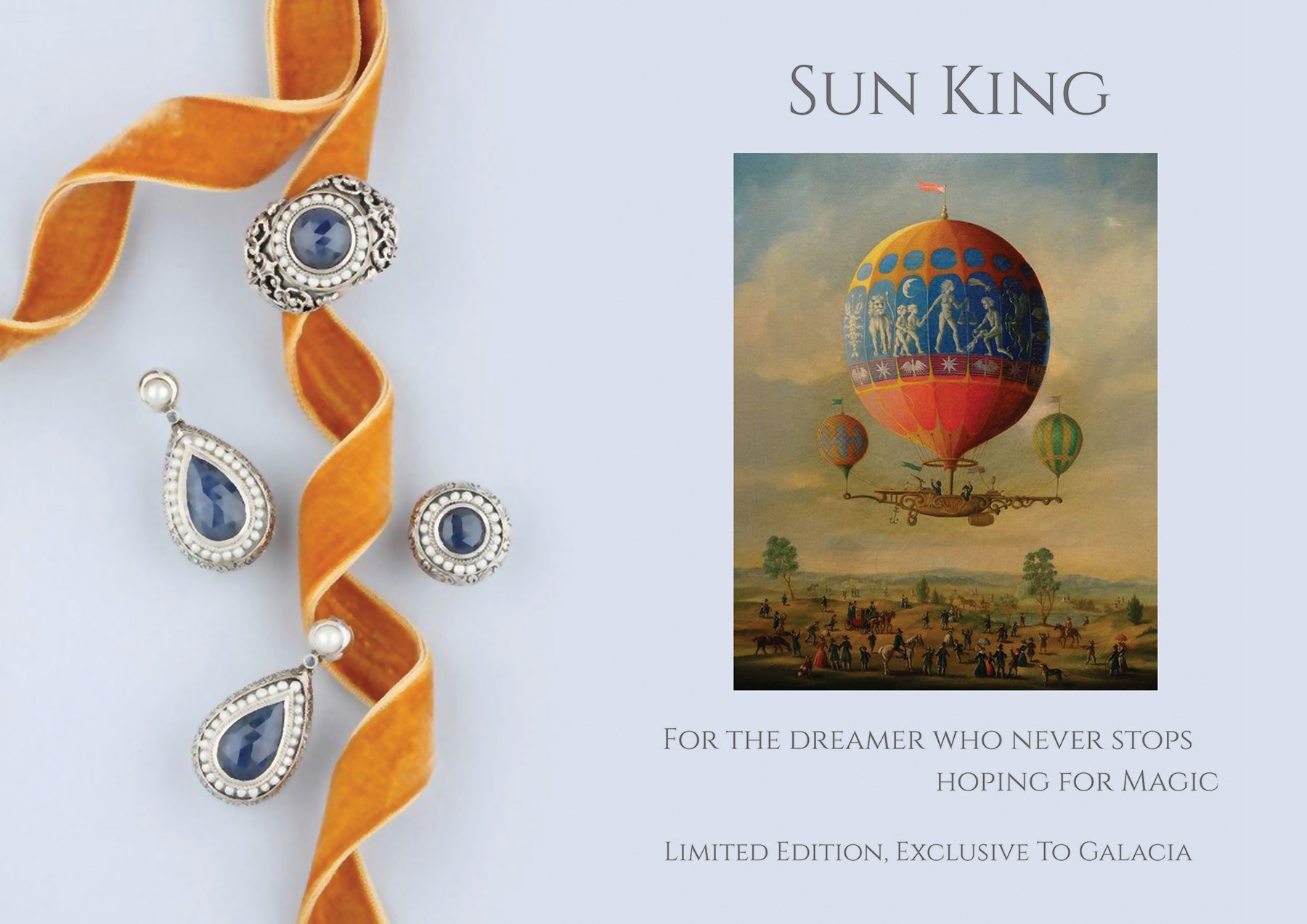 On the 19th of September 1783, the first hot air balloon was  launched by scientist Pilâtre de Rozier. On board that maiden flight were three animals: a cockerel, a duck and a sheep.  Two months later, on 21 November 1783, the Montgolfier  brothers became the first humans to take to the sky in a hot  air balloon. People have gloried in this, the most elegant  way to fly, ever since.